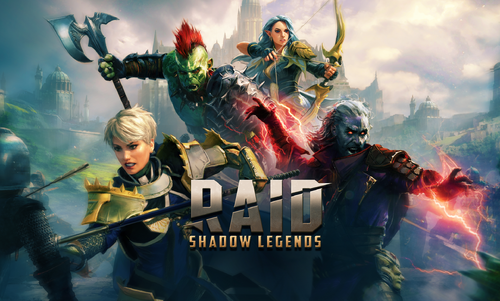 Raid: Shadow Legends is a fantasy-themed, turn-based role-playing gacha game. The game's story takes place in the fictional realm of Teleria, which has been subjugated by the Dark Lord Siroth. Players take the role of an ancient Telerian warrior resurrected to defeat the Dark Lord and restore peace and harmony to the territory. Players must assemble an army for battles in settings such as castles, dungeons, deserts and temples defended by enemies and possible allies. Throughout the game, players accumulate Shards, vessels containing the souls of past warriors. Shards come in four types with different properties. The game has two forms of currency: Silver, which is relatively easy to come by, and Gems, which are a lot more difficult to acquire. There is also a cost in Energy for running any of the campaign and dungeon stages. Without Energy you can't progress in the campaign, it runs out quickly, and after the first day players will have to be very careful not to waste it.

The game consists primarily of story-driven single-player campaign with twelve levels, each level made up of seven stages with four levels of difficulty. The single-player campaign is interconnected with a multiplayer component, the Arena, to decide player rankings. Players can also join Clans, through which members fight a Clan Boss together, which brings advanced rewards. 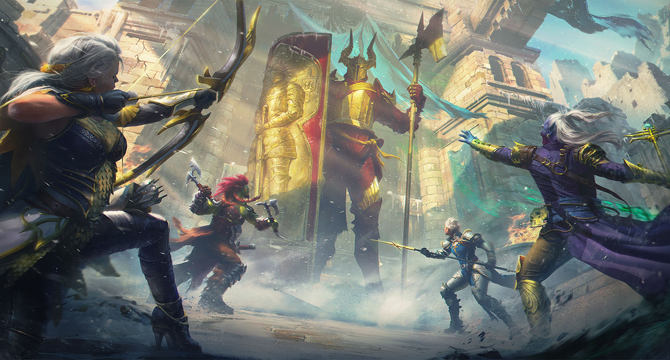 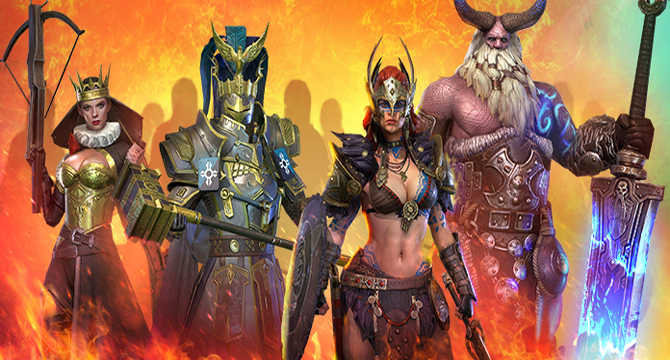 Find the Champion you are looking for here!

Before editing this wiki, read the following:

Community content is available under CC-BY-SA unless otherwise noted.
Advertisement